People like to visit this area for a quiet getaway and will probably be asking me for some recommendations so I’ve put together a list. Below are a few places I’ve been and places I hope to check out. I’m still exploring the area so I’ll be adding more in the future.

Hopefully this was helpful!

One thought on “Vermont: Things to do”

Welcome to my Blog! 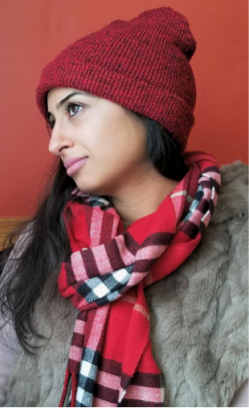